What does prevalence mean?

In epidemiology, we define prevalence as the proportion of a population with a specific condition at a particular time. It is often expressed as a percentage. For example, if a community has a population of 100 people and 10 of them are living with HIV in 2022, we would say the prevalence of HIV in that community in 2022 is 10%.

What does incidence mean?

Incidence is the rate of occurrence of new cases of a disease. It is expressed as a proportion or a rate. Assume that there are 100 HIV-negative persons in a community on 1 January 2022. If two people become HIV-positive by 31 December 2022 (i.e., after a year), we would say that the annual incidence is two infections per 100 persons, i.e., 0.02 or 2%.

In 2021, there were 202,000 new HIV infections in South Africa, with an overall incidence proportion of 0.4%.1 This is a decline from the 264,000 new infections recorded five years earlier. 1 Table 1 shows that the declining incidence rate is observed in both sexes and all age groups.

There are many differences between prevalence and incidence but a key one is that while prevalence measures the frequency of existing cases of a disease at a specific point in time, incidence measures the frequency of new cases that occur during a period of time. Prevalence reflects the probability of already being infected (infections acquired over many years), while incidence reflects the probability of acquiring new infections. So, HIV prevalence and incidence tell us different things; they both have applications in monitoring and evaluation (M&E) of HIV programs. While we need HIV prevalence to budget for and evaluate the country’s treatment and care programs, we look at incidence when evaluating prevention efforts.

How is South Africa fairing in the HIV response?

The fact that the HIV prevalence in the country has stabilized at 13% for almost a decade is a good thing, and is partly due to the natural progression of the epidemic and the country’s response programs. An increasing prevalence would be unwelcome as it would indicate a ravaging epidemic with a high incidence rate. A declining overall prevalence is not necessarily a good thing either, as it would mean high mortality numbers among PLHIV. South Africa has the largest antiretroviral therapy (ART) program globally, with 5.5 million PLHIV on ART in 2021. This massive achievement means that HIV-related mortality has declined significantly from ten years ago, and life expectancy has continued to increase. This explains the increasing number of PLHIV in the country. With time, the HIV prevalence in the country will drop as incidence decreases.

HIV incidence is a more sensitive and valuable indicator for tracking the epidemic and monitoring the success of the country’s national HIV prevention programs. It is a more upstream indicator than prevalence; it is sensitive to changes in risk behaviors; and it predicts how fast the country is moving towards achieving an HIV-free generation. Hence, we would want HIV incidence to drop to the barest minimum. Although HIV incidence is declining, it is not falling fast enough to meet set national targets. There are steps the country can take to accelerate the HIV response and achieve set targets for HIV incidence. These recommendations, and more, are provided in the 2020 GAM report, which my team and I have recently completed for South Africa.

Braimoh Bello is CESAR’s technical lead. He led the team that compiled the 2020 Global AIDS Monitoring Report for South Africa. He was also South Africa’s M&E consultant in the country’s Global Fund 2022–2025 TB/HIV funding application. He is the lead facilitator of CESAR’s M&E courses. Check out our upcoming M&E and data analysis courses below. 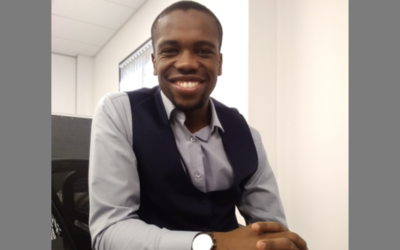 Maxwell Mabona is a junior researcher at CESAR who qualified with a Master’s degree in Field... 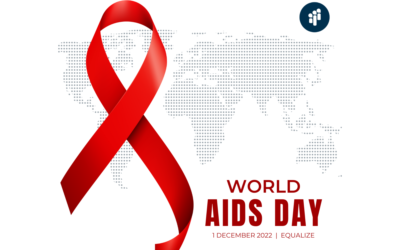 Written by Braimoh Bello South Africa has done a lot to respond to the devastating impact of the... 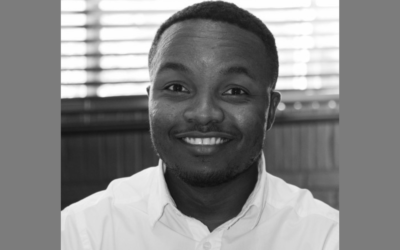 Hlologelo is a Public Health Researcher with over 6-years of experience improving lives of... 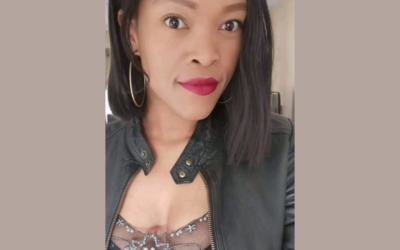 Lungile Dipa is a seasoned administrative professional. Her career spans across different sectors...